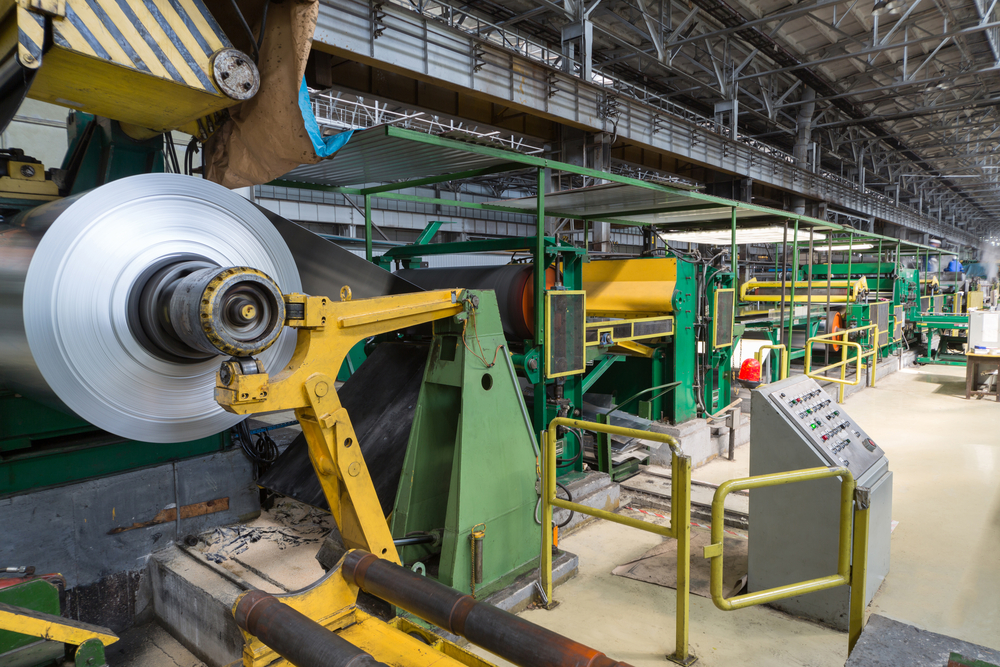 In stainless steel production process oxides are formed on the stainless steel surface during annealing and hot rolling. Under these oxides layers chromium is depleted and the steel has lost a significant amount of corrosion resistance. Thus removal of the oxide scale is necessary. Best performance and quality is reached by using chemical cleaning of the surface. This is done with an acid pickling process, where mixtures of hydrofluoric acid (HF), nitric acid (HNO3) or sulfuric acid (H2SO4) are used to remove the oxides and to enrich the chromium depleted areas again. This article should give an overview on the chemical reactions of the most commenly used acid mixture of HF and HNO3 during pickling process.

PICKLING WITH NITRIC AND HYDROFLUORIC ACID

Nitric acid is an oxidizing acid by itself not being suitable to pickle stainless steel – it is used in combination with hydrofluoric acid. This combination allows good control of pickling rates by varying the ratio of the two acids. The nitric acid dissolves oxides and metal from the surface, while the hydrofluoric acid forms stable complexes with the metal ions.

The Fe and Cr is dissolved by the nitric acid from steels’ surface. In the next step metals are oxidized from two valent to three valent state.

To keep the reaction sequence (1-2) ongoing it is necessary to remove some reaction products. HNO2 decomposes to nitric oxide and nitrogen dioxide, which are gaseous and will escape to the atmosphere (3).

The three valent iron will form a stable complex with the fluorides (4). The types of formed fluoride complexes are depending on the pickling process conditions.

Nickel largely does not form fluorides, it reacts with nitric acid and stays in solution, giving green color to the pickling acid.

In this way parts of the acids are transformed to chromium-, nickel- and iron salts during the pickling process. After pickling the acid needs to disposed leaving behind a problematic waste causing high disposal costs and environmental problems.

This scenario is particularly disadvantageous as the concentration of metals in the pickling solution remains low and a lot of free acid needs to be removed from the process.

This circumstance is causing not only an environmental problem, but is also a waste of resources. The lost acids need to be purchased again for the next pickling campaign, calcium hydroxide is consumed for the neutralization and water is needed to dilute the waste acid prior to neutralization. The production chain of hydrofluoric and nitric acid is complex, elaborate and releases significant amounts of greenhouse gases. The stainless steel producer is dependent on necessary supply of acids, capacities to landfill the sludge and the allowance to dispose the nitrate wastewater.

Authorities around the world are starting to become more restrictive when it comes to disposing of pickling waste, even endangering production licenses. Last but not least, the pickling process itself has to be carried out in way that as much acid as possible is being used, limiting the optimum pickling conditions.

To solve the neutralization problem, many studies have been made on processes for the regeneration and recovery of nitric and hydrofluoric acids from pickling waste acid. Results identified two main groups of processes - purification and regeneration. In addition, the replacement of nitric acid by sulfuric acid has been tested and is applied regionally. However, this limits the pickling conditions as well. Furthermore, the shifting of the wastewater issue from nitrates to sulfates is becoming more and more restricted by environmental authorities. 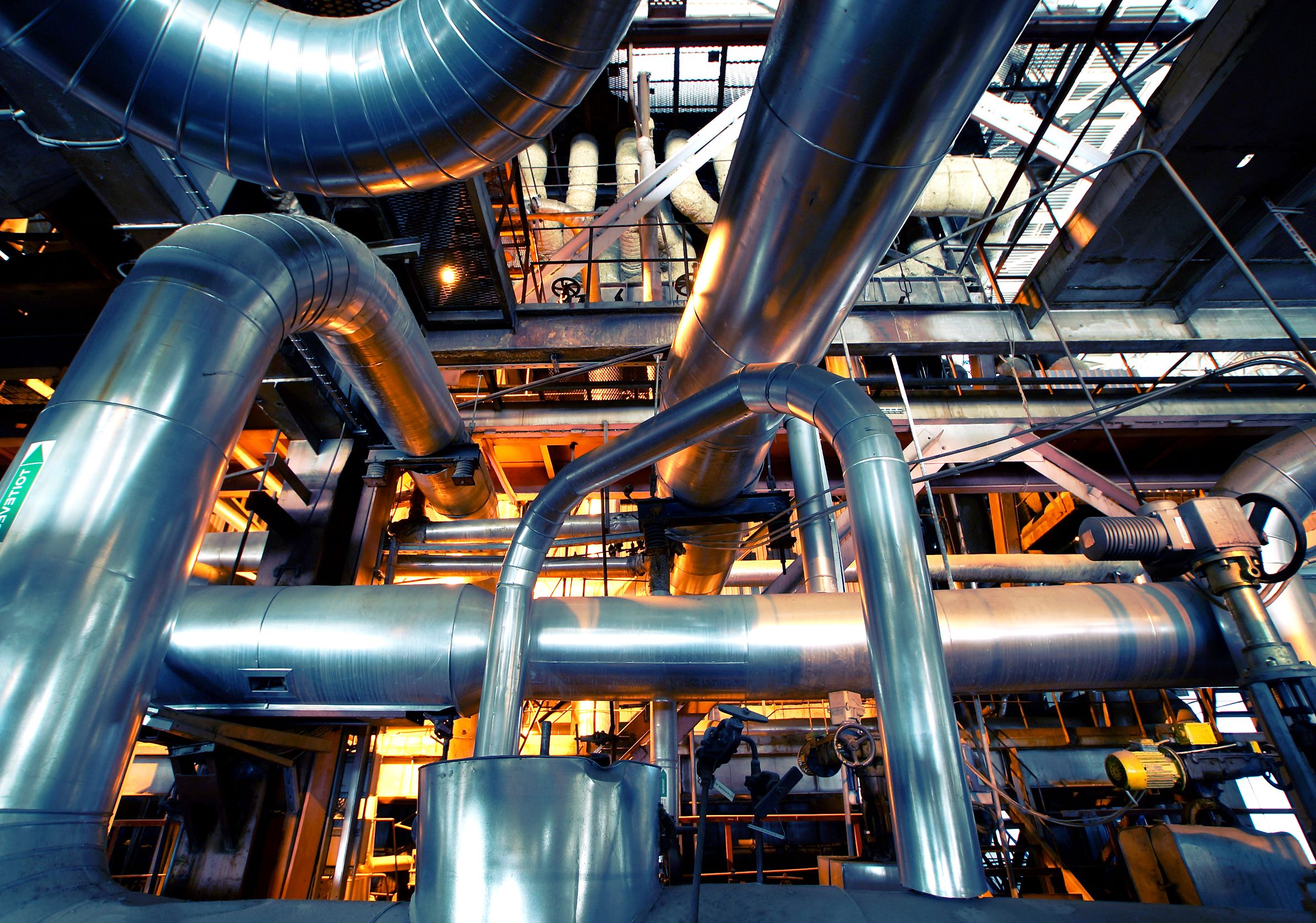