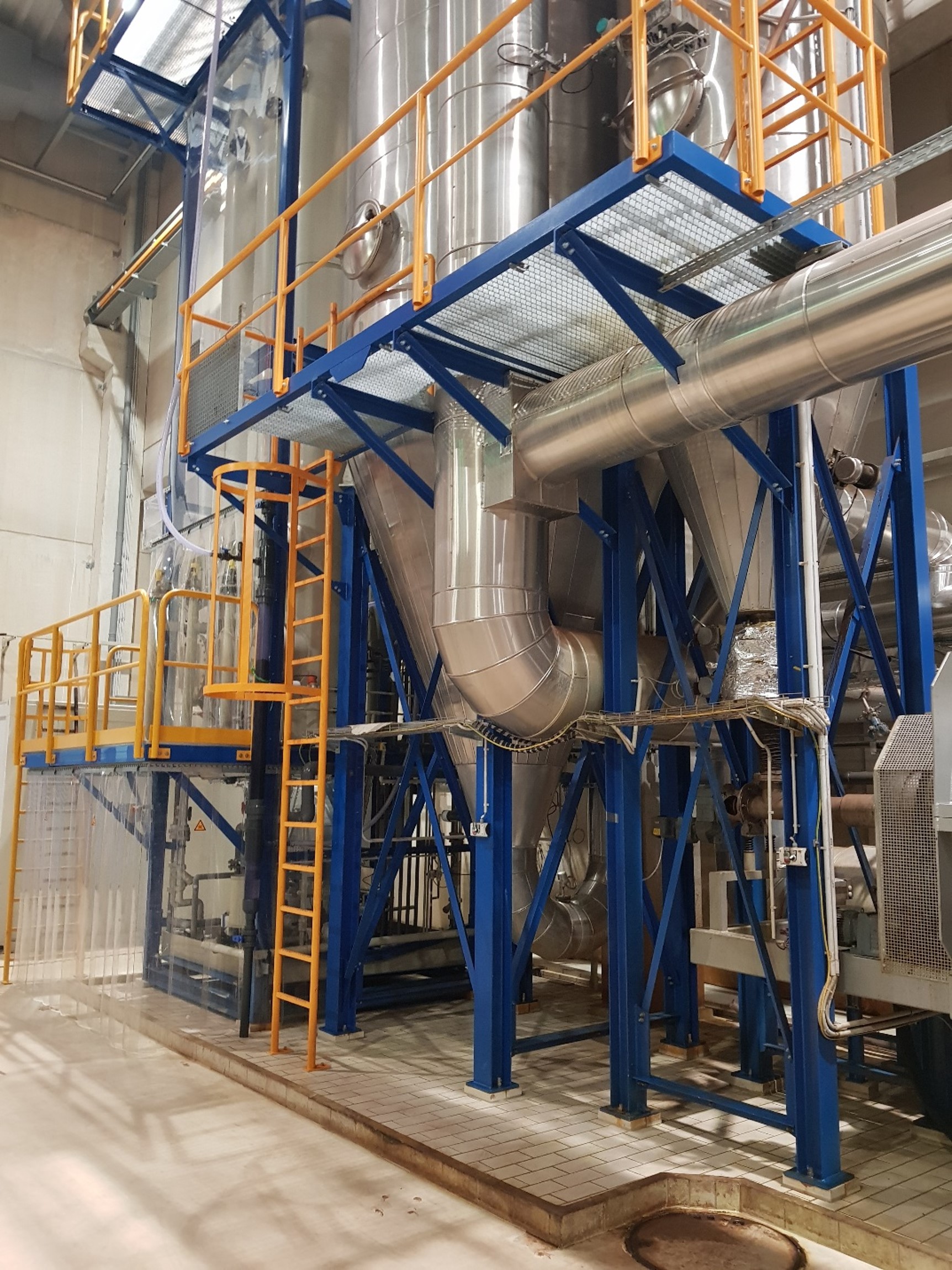 A mid sized german stainless-steel mill is the first customer of our REGMAX® technology to turn their pickling waste acid into valuable resources.

Pickling is a metal surface treatment used by stainless steel manufacturers to remove impurities from steel’s surface and obtain the required optimal surface qualities as part of the production. Pickling with nitric and hydrofluoric acids is the method of choice. Globally more than 350,000 litres of mixtures of this acids are being used for this pickling process every hour and turned in large amounts of waste acid. Disposal of spent acid causes significant environmental problems and endangers todays stainless steel pickling operational licences.

Today’s situation burdens the environment and remains a problem not being solved satisfactorily, since existing regeneration technologies can improve the situation only partially while causing high operational costs. Our customer is operating one of the most modern pickling facilities in Europe, however the waste acid being generated was send to a neutralisation plant only.

SUSTEC has developed the REGMAX® process, a novel acid regeneration system installed adjacent to the existing pickling line for the treatment of waste acids from stainless steel pickling. The REGMAX® process enables total recovery of all waste acid components (acids and metals). This is achieved by entire new process route which combines gentle drying of the liquid waste acids in a first step and a pyrohydrolysis reaction in a second step. The patented process is applicable to all metal and acid concentrations. It has potential to be applied also for acid mixtures with hydrochloric or sulfuric acids used in other surface treatment processes or for the recovery of leaching agents e.g. used in the rare earth mining industry.

The technology concept of REGMAX® was so promising since it had the potential to solve all pains related to stainless steel pickling and to become best available technology in this field. Therefore Fabian, the founder of SUSTEC was searching for a way to bring the proof of concept for this technology and to solve the environmental problems as well as to help producing companies to lower their production costs.

First of all, an industry partner for the first plant had to be found to install and validate the technological concept. We finally found that industry partner in Germany. At a midsized stainless-steel manufacturer, the world’s first REGMAX® plant was than constructed. All components where manufactured and the plant was erected next to the steel producers pickling line. This first plant will recover more than 1 million litres of the toxic waste acid every year and prevent harmful damage to the local ecosystems by not disposing of waste acids nor releasing contaminated wastewater. The project was co-funded by the Austrian FFG.

The process has been commissioned in Q4 2018 and optimized during the last month. The technology is successfully validated with more than 3.500 hours of operation time so far.

Outstanding recovery rates of HF > 99%, HNO3 > 98% and Metals > 99% where approved in this first industrial application. This first plant saves the usage of more than 3 million litres of water and avoids the generation of more than 3 million litres of waste water as well the generation of more than 1,300 t of toxic sludge, which was landfilled before. Last but not least more than 1,250 t of CO2e emissions are being avoided. Recovered metals from the pickling bath could be reused internally to produce new stainless steel out of it.

With the proof of concept of its technology we started with our mission to eliminate waste acids from global stainless-steel industry.

A mid sized german stainless-steel mill is the first customer of our REGMAX® technology to turn their pickling waste acid into valuable resources. 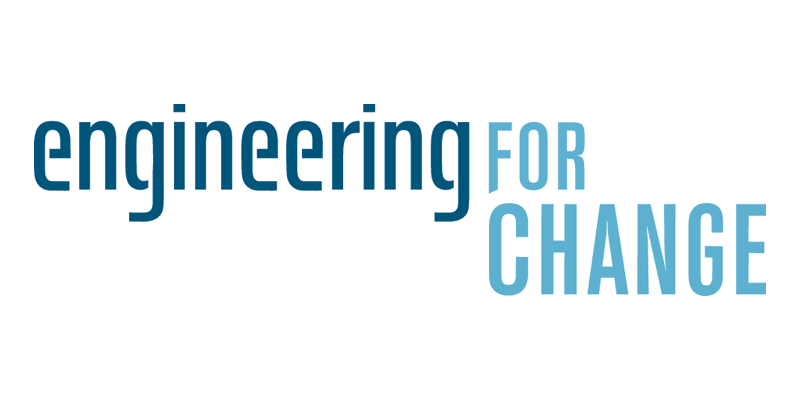